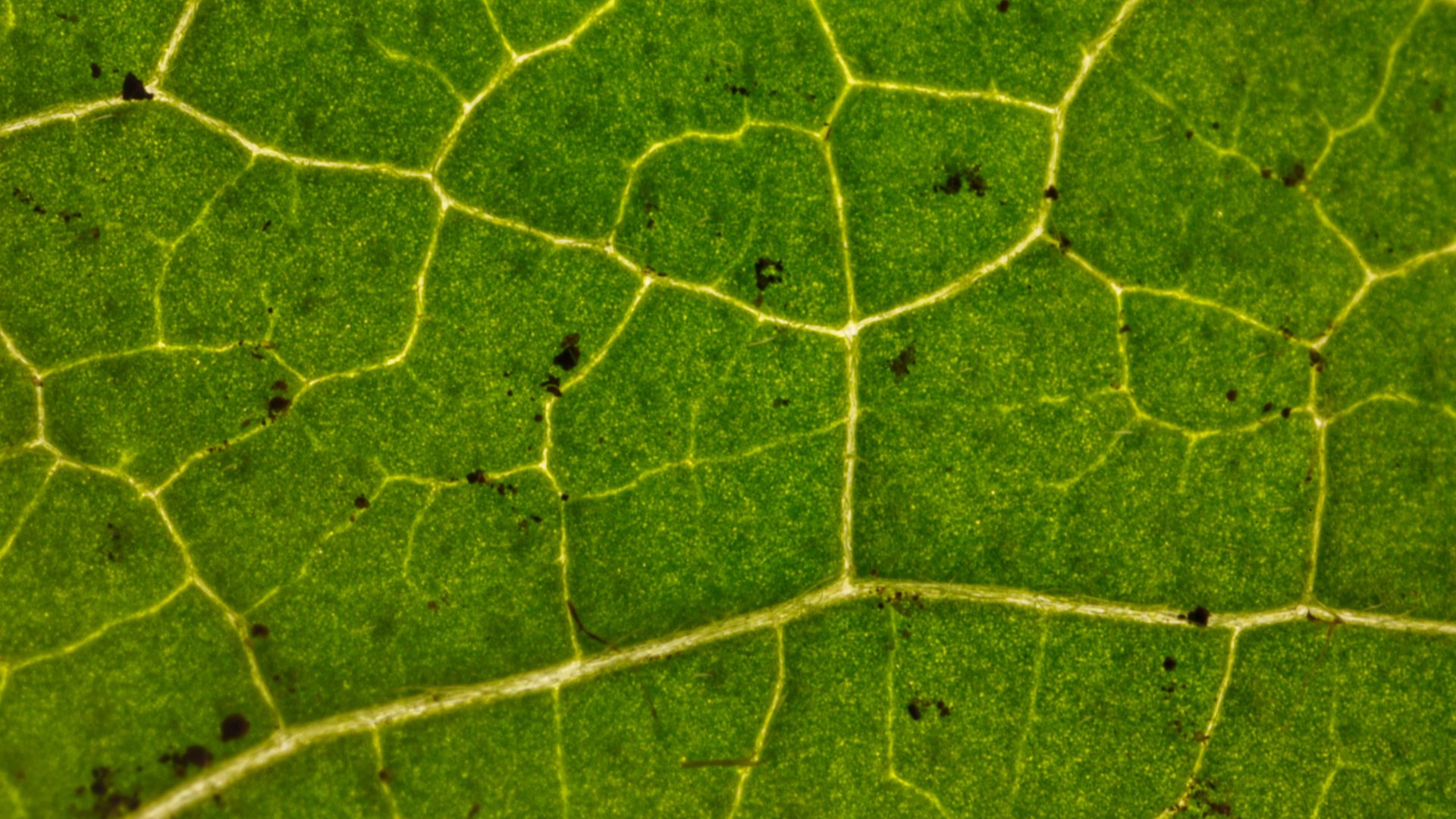 Day 186 of the 365 to 40 project. The leaf structure of my most hated of all garden enemies – the mallow plant or mallow weed as its more commonly known here. This fast growing plant seems to be able to grow in anything, apparently puts out seventy quintillion seeds each season and is just impossible to eradicate. Originally from the United States its apparently edible but I’m not really in the mood to try it.

View all posts by dawnstarau

This site uses Akismet to reduce spam. Learn how your comment data is processed.